Serie A.. Juventus host Salernitana to keep the semi-finals

Serie A.. Juventus host Salernitana to keep the semi-finals

Today, Sunday, the 30th round of the Italian League competition will resume, on top of which is the match between Juventus and its guest Salernitana at four in the afternoon, at the Allianz Stadium. 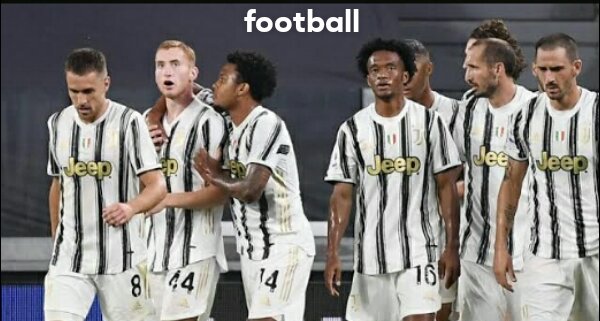 Juventus, led by Italian coach Massimiliano Allegri, seeks to win in order to delight the fans of the old lady after the shock farewell to the Champions League at the hands of Villarreal, in addition to progressing in the Italian league struggle and preserving the chances of the competition.

On the other hand, Salernitana aspires to collect the three match points in order to continue his journey to stay in Calcio next season.

The first round match between the two teams ended with Juventus winning by two goals without a response.

Juventus is fourth in the Italian league standings this season with 56 points from 29 matches, winning 16 matches, drawing 8 matches and losing 5 matches.

Salernitana occupies the twentieth and last place in the Serie A standings this season, with 16 points from 27 games, winning 3 games, drawing 7 games and losing 17 games.

The Roma team will meet Lazio at seven in the evening at the “Olympico” stadium as part of the 30th round of the Italian Premier League as well.

Roma is seeking to settle the match and snatch three points to add to its balance to be able to reach the semi-finals and compete for the championship title, which is the same thing that Lazio seeks to win, similar to what happened in the face of the first round between the two teams when they won three goals to two.

Roma team is in seventh place in the table top of the Italian league, with 48 points, while Lazio is in fifth place with 49 points

Messi confuses the public with the Paris Saint-Germain shirt No. 39

Mbappe: My decision is correct and you must respect it