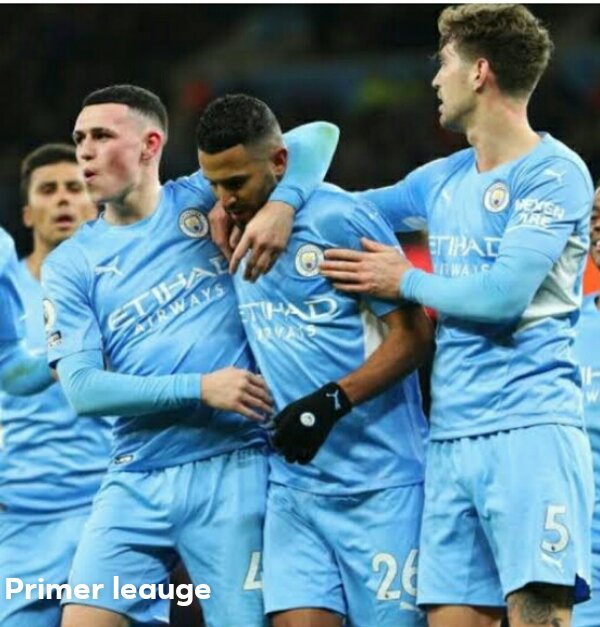 Man City is seeking to win today in the search for its seventh title in the competition, in which it was crowned for the last time in the 2019 edition, at the expense of Watford, by winning 6 goals without a response.

The Celestial team leads the English Premier League table, with City leading by one point over Liverpool.

City will face Southampton with almost complete ranks, where only Portuguese defender Robin Diaz will be absent due to injury, while coach Pep Guardiola keeps Algerian Riyad Mahrez on the bench in this match.

Riyad Mahrez participated in 35 games with City this season, during which he scored 21 goals and assisted 7 others.

For his part, Pep Guardiola said that his players do not lack motivation despite competing on several fronts this season and are more determined than ever to go to Wembley Stadium and lift the FA Cup.

Asked if he finds it difficult to motivate his players to face Southampton because of their participation in other major tournaments, Guardiola said he respects the FA Cup and is determined to go far.

“I know how difficult it will be to face Southampton away from our stadium,” the Spanish coach told reporters.

But Guardiola, who won the FA Cup only once in 2018-2019, said City’s immediate focus was on the Southampton game.

“In the Premier League we win, now our fate is in our hands, we focus on the FA Cup, I don’t count the number of competitions we participate in, I know how difficult the task will be at Southampton.”

Learn about the most prominent individual awards for Mohamed Salah