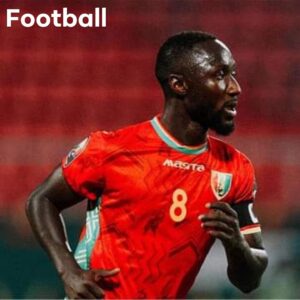 And according to the “Sport Mall” website, Jurgen Klopp’s team is keen to sign a new contract with the midfielder, but he is not currently interested in staying with the club.

The report claims that Juventus are keen to sign Keita this summer and could offer Adrien Rabiot in the deal to Liverpool.

Liverpool are concerned about losing the Guinea international on a free transfer next summer and are therefore open to allowing him to leave for the right price during the current market.

Liverpool is currently preparing to start the pre-season tour, as the Reds begin their season against their arch-rivals Manchester United on July 12.

Read more : Manchester United resolves its position on the departure of Cristiano Ronaldo