Paris Saint-Germain officials have reached a final agreement with Argentine coach Mauricio Pochettino, to dismiss him from the technical leadership of the French capital club. 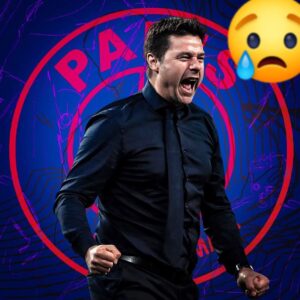 The French newspaper, Le Parisien, reported that the Paris Saint-Germain administration had reached a decisive agreement to grant Pochettino and his assistant staff, an amount of 15 million euros, in order to terminate the contract between the two parties until June 2023.

The newspaper added that Paris Saint-Germain officials are preparing to announce the dismissal of Mauricio Pochettino this evening, after the two parties agreed on the value of the penalty clause that the Argentine coach will receive in exchange for the termination of the contract before the season ends.

But it was decided to oust him and his supportive apparatus, after failing to win the European Champions League title.