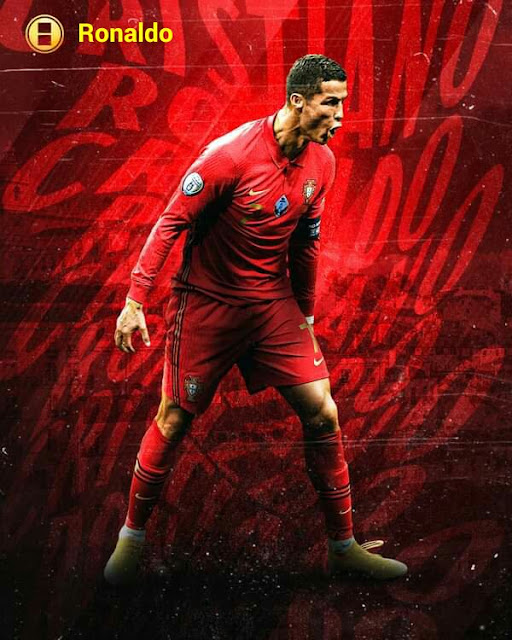 Portuguese superstar Cristiano Ronaldo joined Juventus in pre-season training for Italian club Juventus on Monday ahead of the 2021-22 season.

Portugal captain and Juventus player Cristiano Ronaldo arrived at Juventus’ Continassa sports complex at 8:30 a.m. CET and was later seen entering the G-Medical center at the club in Turin, where many fans waited to greet him and take some pictures with him before submitting. for routine medical examinations.

The 36-year-old has been on vacation since Portugal lost the Euro 2020 championship to Belgium in the round of 16 on June 27.

The former Real Madrid star and the current Juventus star will become a free agent next summer, and his immediate future was in doubt, and some press reports confirmed that his representatives were capturing the attention of some major clubs in Europe.

Juventus vice president Pavel Nedved said after Saturday’s 3-1 win over Cesena, the team’s first pre-season friendly, that Ronaldo would stick to his contract and Ronaldo did not speak publicly about his future at the club.

The forward will meet Juventus coach Massimiliano Allegri later on Monday and the two are due to sit down to discuss next season. Allegri was in charge when Ronaldo arrived from Real Madrid in 2018 and returned to Juventus to replace Andrea Pirlo in May.

Allegri won five consecutive Serie A titles with the Bianconeri, including four Serie A titles and the Coppa Italia, and reached the Champions League final twice before being sent off two years ago.

Ronaldo, who won the Golden Boot at Euro 2020 this summer after scoring five goals and assisting another in the tournament, looked in good shape before joining Juventus in what will be his fourth season.

Ronaldo scored 36 goals in 44 games with Juventus last season to help the club lift the Italian Cup, and despite his 29 goals that made him the top scorer in the Italian league last season, Juventus finished fourth.

Juventus will play Monza in the Silvio Berlusconi Cup on Saturday before facing Barcelona in the Joan Gamper Cup on August 8 at the Camp Nou, a match that could see a possible confrontation between Lionel Messi and Ronaldo. The Bianconeri kick off the Serie A season with a trip to Udinese on August 22.

It is noteworthy that the Italian club Juventus star Cristiano Ronaldo was chosen as the best Portuguese player in history by the Portuguese Football Association in 2015 and the first time he participated in football in 2003 at the age of 18 and after that he played more than 170 international matches other than his participation and registration in Ten major championships.

He became the most player and scorer of goals in Portugal and became the historical scorer for his country. His first international goal was scored in the Euro 2004 tournament and helped Portugal reach the final of the tournament.

He took charge of his national team in July 2008, which led to Portugal winning for the first time ever in a major tournament by winning the 2016 European Championship and winning the Silver Boot as the second highest scorer in the tournament.

Reports: Tomorrow is the decisive day for Christian Romero to move to Tottenham

Juventus win the Berlusconi Cup with a tough victory over Monza

Juventus fails to sign Locatelli and UEFA selects 13,000 fans to attend the European Super between Chelsea and Villarreal

City fans are most optimistic about the new season in the…

Juventus win the Berlusconi Cup with a tough victory over…

Guardiola’s statements after their victory over…