Chelsea announced the withdrawal of full-back Reece James from the England national team camp during the current international break, and he is preparing to participate in the two friendlies this month, against Switzerland and Ivory Coast, respectively.

And Thomas Tuchel, coach of the Chelsea team, demanded that Reece James not participate with the Three Lions at the present time; Due to his recent injury, despite his return to training. 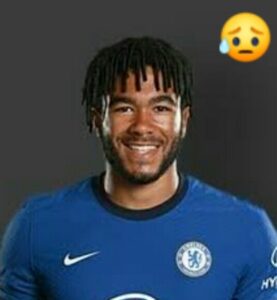 And Chelsea club stated, through their personal account on the “Twitter” website, that Reese James withdrew from the England squad during the international break for this month, as a result of injury.

The England international has suffered from the misfortune of this season due to injuries, as his muscle injury is always renewed, after which he was absent recently for two weeks.

James also suffered a hamstring injury last December, before returning to participate a little and the injury was renewed again in March.