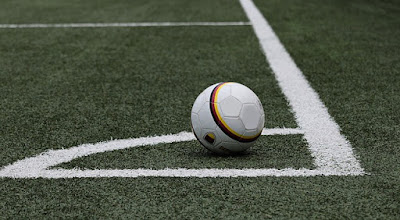 Portuguese star Cristiano Ronaldo is playing his 300th match with Manchester United, after he was in the official line-up to face Italian guest Atalanta.

It is scheduled for nine in the evening, Wednesday, at Old Trafford, in the framework of the third round of Group F of the Champions League.

Ronaldo had returned to the ranks of the Red Devils during the last summer Mercato from Italian Juventus, after he left the team in the summer of 2009 towards Real Madrid.

Manchester United started the match with the following formation:

Atalanta leads Group F in the Champions League with 4 points, one point behind Manchester United.

And Young Boys, in second and third places, respectively, with 3 points each, while Villarreal are bottom of the group with an orphan point.

United hopes to achieve its second victory in Group F of the Champions League, after snatching its first 3 points in the tournament in the last round with a fatal 2-1 victory over Villarreal of Spain.

Manchester United is counting on the ground workers and the public to take advantage of holding the match on the stage of dreams, in a big step to take the lead from its Italian guest.

Man United is looking to win against Atalanta, in order to reconcile its fans after the recent loss against Leicester City, 2-4, in the eighth round of the English Premier League.

While the Atalanta team seeks to achieve the seventh point after collecting 4 points from the first two rounds, with a 2-2 draw at Villarreal and then a 1-0 win over Swiss Young Boys.

Atalanta is trying to snatch at least one point or achieve a surprise by defeating the devils in the heart of Old Trafford Castle to ensure that they continue to lead and qualify for the Champions League final, leading their group.