The Senegalese Football Association reveals the final arrangements for the return match against Egypt, which is scheduled to be held on the twenty-ninth of this month, in the second leg of the decisive round of the African Cup of Nations currently being held in Cameroon.

Victor C Cissé, Secretary-General of the Senegalese Football Association, confirmed that the press conference will be held at nine in the morning, Cairo time, to reveal the final arrangements for the return match.

The national team will enter a new challenge when it meets its Senegalese counterpart next Friday evening, in the meeting that brings the two teams together at Cairo International Stadium, in the first leg of the play-off and qualifying round for the 2022 World Cup. 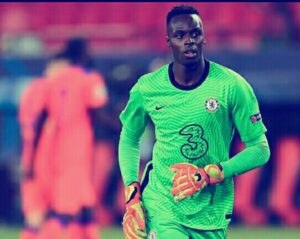 The Egyptian star, Mohamed Salah, the Liverpool player, tops the list of the 10 most expensive players in the two teams, with a marketing value of 100 million euros, while Sadio Mane, the Senegal star, comes in second place, with a value of up to 80 million euros.